The Great Facilitator: A Guide For Sprint Retrospectives

The PM tool for teams in 2021
Definitely customizable, surprisingly intuitive.

Ahhh, retrospectives. A time to identify improvements, a time to reflect on achievements, and a time, perhaps, to resolve team conflict. If you’ve ever attended a retrospective, you know that these meetings can range from powerful and uplifting to dull and inefficient. Facilitating a successful sprint retrospective can result in greater team cohesion and help direct a scrum team towards critical improvements. This article outlines tips on how to make your retrospectives as productive as possible.

Let’s Start With The Basics

Retrospectives should occur after every sprint (or as needed). They serve as crucial “inspect and adapt” points for a Scrum team. These meetings allow a team to develop improvement opportunities or resolve potential conflicts collectively. The teams are usually asked to reflect on the previous sprint and discuss what went well and what didn’t go as planned, so the teams can adapt their processes. The team is given time before the Retrospective meeting to provide feedback.

New teams might typically prefer anonymity until establishing more psychological safety within the team. For teams who prefer anonymity, it’s beneficial to use an anonymous tool to collect the feedback in advance of the retrospective.

Once all feedback has been received, the team should then be guided by the facilitator to come up with concrete, actionable items that address the improvement areas discussed. These action items are comparable to New Year’s resolutions—they can be incredibly impactful if the team acts upon them, or they could remain as nice thoughts that never reach their full potential. To ensure that action items from retrospectives remain relevant until resolved, it is beneficial to create a list of action items, assign them to specific team members, and track them until completion. While the main focus is continual improvement, it is also just as critical to celebrate the team’s successes.

How To Facilitate Retrospectives

Think about the last meeting you attended. What made it great and what could’ve been improved? Were you actively engaged and interested in the content? Did you feel like you were in a safe environment to make suggestions or resolve conflict? These outcomes typically lie in the hands of the meeting facilitator.

Facilitators are critical in retrospectives. Consider the role of a moderator in a debate. The moderator’s job is to remain neutral while setting the tone of the conversation, keeping participants on topic, and within set time limits. The same applies to facilitate a retrospective.

As a facilitator, the most important concept to remember is to remain neutral. If the expected facilitator cannot remain neutral, then it’s best to ask someone outside of the team to play the role so the original person in question can participate.

Let’s discuss an example of a situation where a retrospective would be useful. Suppose the QA team expresses frustration with the development team for waiting until the last day of the sprint to deliver their stories. The best plan of action in these instances is to guide the team towards finding the root of the problem. In this specific example, the facilitator should not focus on the frustration; they should ask generic questions to find out what caused the issue and discuss solutions. The facilitator should know the difference between constructive and destructive conflict and should work to keep the conversation focused to avoid the latter.

Another important technique to remember as a facilitator is to be comfortable with silence. Most teams are comprised of both introverts and extroverts, and while extroverts speak to think, introverts think to speak. As a result, introverted team members may need time to collect their thoughts, and silence may give them an opportunity to think and gently force that participation. Gathering feedback before beginning the sprint retrospective also allows the team to think through the previous sprint and possibly provide more robust feedback. To gather feedback, the facilitator can either send an anonymous survey out before the meeting or make time at the beginning of the retrospective. Keep in mind that most teams usually prefer anonymity.

Switching meeting formats is a refreshing way to foster participation from teams who may have become complacent with the norm. Using a new method from time to time gives the team something to look forward to and may make these meetings more exciting for the participants.

If teams use the same method for an extended period, they may feel that the retrospectives have plateaued. If the same questions have been asked for multiple retrospectives, there may be a decline in participation. You’ll know when participation is declining when a retrospective is comprised of a “quiet majority,” which is when most of the team members rarely speak out unless they’re specifically called on. There may even be team doubt, which would result in questions such as “Why are we doing this when we never do anything about it” or “Nothing needs to change.”

Remember that the team may lose traction or the desire to participate if no movement is made on any of the action items that have been taken in previous retrospectives. As mentioned before, keeping a list of these items and tracking through completion will better allow for the team to recognize the value in your retrospectives.

There are several interactive methods that can be used to gather feedback during a retrospective meeting, whether the team is collocated or distributed. Here are a few methods to consider: The sailboat method is a recommended metaphorical retrospective that reaches visual learners. A member of the team is asked to draw a sailboat, wind, an anchor, an iceberg, and (optionally) an island. Collocated teams can draw the Sailboat Method on a whiteboard while distributed teams can use a tool such as Stormboard. The team should then add their feedback to the relevant areas on the picture. The wind represents what items, people, or processes moved the team forward throughout the sprint. The anchor signifies what weighed the team down or kept the team from operating at a higher level of efficiency. The iceberg would be any unexpected or unforeseen items that potentially derailed the team during the sprint. The island represents sprint goals set by the team.

Affinity mapping is an efficient method for obtaining feedback from a larger group in a short amount of time. First, the team is asked to write down their feedback on sticky notes (real or virtual). Once all feedback is received, patterns should be recognized, and similar items should be grouped. Each group can be labeled, and the team can discuss high-level label topics. This method is great for organizing a significant amount of feedback into specific categories for general discussion. Scrumblr is an easy and free tool to use if you’d like to try out affinity mapping retrospectives with distributed teams. The Four Ls method is a simple way to gather feedback that consists of the team providing insight into what they liked, lacked, learned, and longed for.

For a distributed team, FunRetro is a great (and free!) tool to use for these types of retrospectives.

A sprint retrospective is an essential part of scrum ceremonies for team cohesion and growth. Having these meetings often, facilitating them correctly, and making them exciting helps guide the team towards the end goal of continuous improvement and provides a greater sense of personal empowerment and team achievement.

The PM tool for teams in 2021
Definitely customizable, surprisingly intuitive.

Jordan is a Senior Project Manager at POSSIBLE Mobile, a high-end mobile development company. She has been leading development teams for over 8 years. In her spare time, she enjoys making art, traveling, and exploring the Agile world. 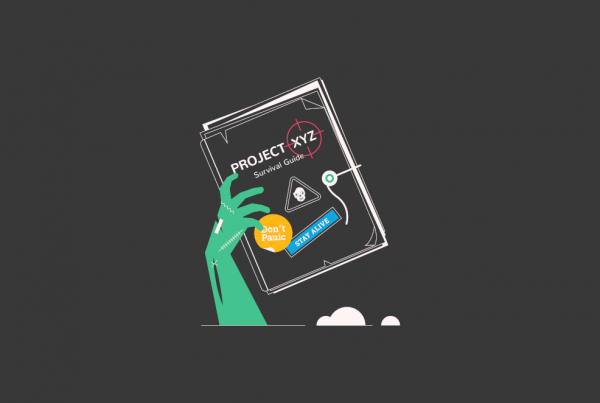 Project Dependencies Are Eating Us Alive: A Zombie Handbook 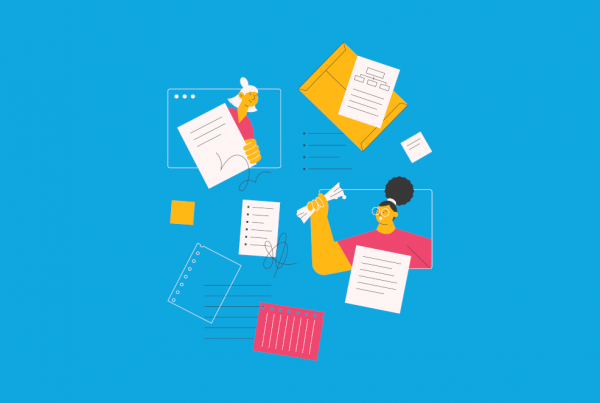 Bad Meetings Can Kill A Good Project: A Survivor’s Guide 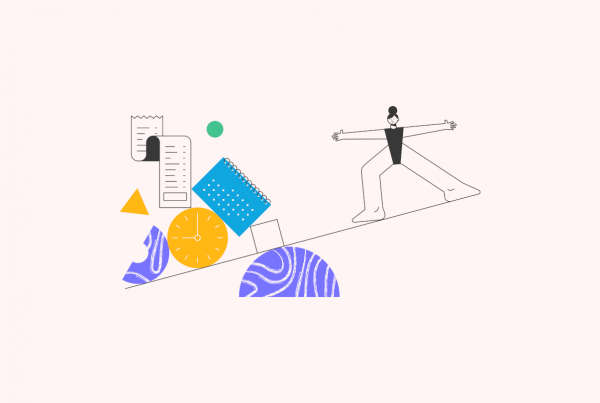