Move faster with the #1 project management and team collaboration tool

I am the second project manager in a growing firm. My predecessor (and still present PM) has 12 years of experience and I was very excited to learn from him. He was the only PM in the company prior to my arrival. Quickly into the job, he came across to me as a “minimum requirements” kinda guy. I gave him the benefit of the doubt, as he was just given too many projects to manage with too little support.

Since his load has begun to lighten, I see that my gratuitousness was optimistic, to say the least. He’s often passive aggressive, tries to find someone to blame, and can often even be kind of nasty towards me if I schedule something that conflicts with his projects (you know, just doing my job). I offer many olive branches around planning/brainstorming to resolve ongoing issues, but he doesn’t want to put the work in.

Furthermore, this has affected how everyone in the company views PMs. I’m a get-my-hands-dirty in the trenches kind of PM (with the design & branding experience to warrant that & make it work within my firm), but I see resistance everywhere to this end, particularly from our creative director and designers. Newer staff (who didn’t work in the world of just this 1 PM) seem to love that I have this approach and enjoy working with me.

My problem is that I feel extremely limited by the example the other PM has set for what PMs are capable of, and I’m having a hard time shaking executive leadership & our team members out of this mind set. Further, any process updates & improvements I see as necessary require a bit of dragging along on his part.

I don’t want to throw anyone under the bus, but I also don’t think that executive leadership will wise up to his less than ideal style of PM. Is it worth it for me to keep fighting for my way? Or should I just move on to another firm?

You’re thriving in your current position. You’re making big wins and inspiring your team about how helpful and necessary DPMs are. You shine in cooperation, teamwork, and diplomacy. This dude, is frustrating to say the least.

Yes, DPMs can have a wide range of styles and approaches. But this guy, he sounds like a dud. You’re working your ass off – and here he is – most likely making more than you – and doing less – and the company and employees are accepting less. In fact, preferring it. Unfair.

My gut is telling me, to tell you, to move on.

This guy, he’s weighing you down. He’s keeping you from growing. He’s trained the team to expect less and you don’t want to do less. You won’t continue to flourish. This doesn’t appear to me to be an opportunity where I think if you fought hard and kicked him to the side things would be better.

You need to get your shit together and start having informational interviews at companies that are more in alignment with your DPM role dreams and expectations.

I say informational interview since it’s light – it’s not formal – and you don’t get the “we’re not hiring right now” reply. Your next move should be to join a strong pack of DPMs. Who are your people? They need to consist of more than 1. It needs to be among those that you aspire to be, those that you can mentor, and those that have a different style than you. Also, find out how DPMs are regarded with the rest of the project team. Are they “glorified secretaries” or strong team members with valued opinions? Figure out where your fire is – and chase it.

What to do in the meantime?

I definitely agree that you shouldn’t throw him in front of the bus. I also agree that your leadership is likely unable/unwilling to make a change. So, let’s talk about coping mechanisms.

1. You’ve got to channel your energy and frustration elsewhere.

Sounds cheesy but hit the gym, the happy hours and all the other things that create endorphins. Note – outside work.

This should be you.

2. Stop with the olive branches.

Don’t try to “fix this” anymore. Just do you. Let him do him…. but call him on his passive aggressiveness as soon as you see it.

3. Maybe give all the process stuff a break.

Study up + save your notes and take it to your next gig. It will make you stand out to your next boss and show your value in the first 90 days.

While right now you may not think this person deserves to get the boot – or any sort of official HR smack – there may come a time in which you do. Before you’re able to get out. You need to be prepared otherwise your story will not have any credibility and you’ll start only raffling off recent issues from the last 3 days.

I remember a conversation I had once surrounding a toxic work environment, and at the end of the day – because I didn’t have exact items outlined outside of what happened the last week [while totally valid] – it was discredited. Try logging on post-it notes and stuff in your drawer, use the Notes app on your computer, or even a draft email [that has no email in the send field].

Move faster with the #1 project management and team collaboration tool.

I’m Robyn, a Portland, OR based digital project manager. I’ve been in the industry for the past 10 years and have produced a wide swath of digital efforts including websites, product UX/UI, digital experiences, social, and even a national broadcast spot. I hate bitmojis and pickled herring. I love memes and charcuterie. Outside of that, I’m a mom and probably the world’s most lazy crossfitter. 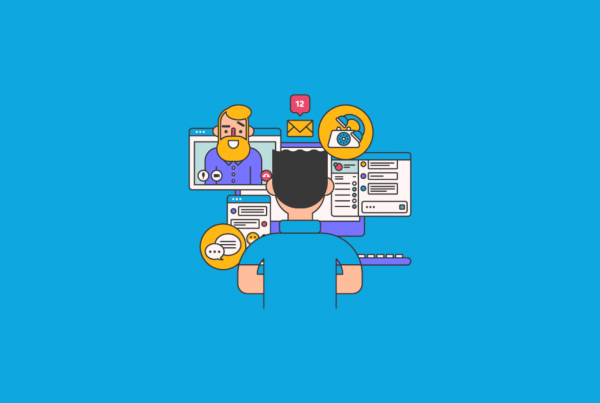 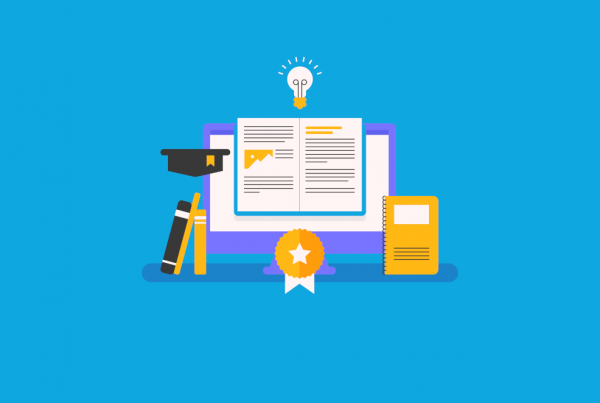