Are You Being Paid What You're Worth? 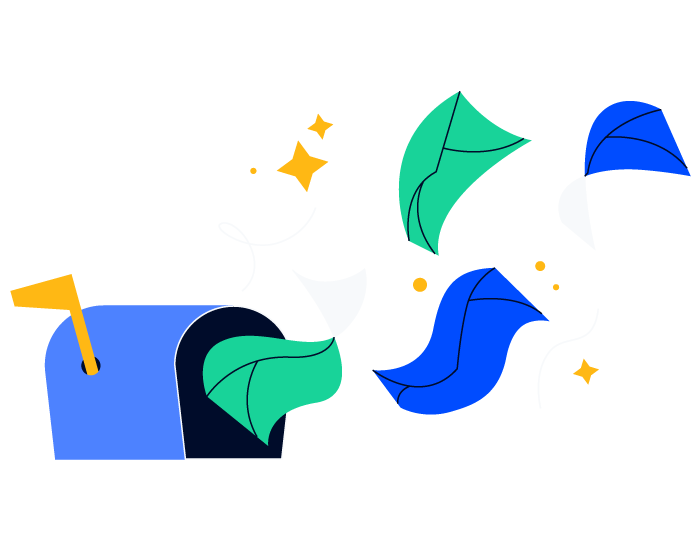 Something troubling has been traveling along the airwaves lately.

Despite the world having largely succeeded at creating an effective distributed workforce almost overnight, many CEOs today still believe that “five days in the office is proof that employees are ambitious and productive”.

Given what a large majority of the workforce has just gone through, this is not just a major insult, but also an anachronism that needs to be called out.

And as a CEO myself, I can’t help but be offended that anyone in a leadership position is dictating the fate of employees’ livelihood—and working culture at large—through this lens.

So today, I’m appealing to you—the digital leaders who have always been ambitious and productive in a hybrid environment—to be the voice of reason within your organization.

You don’t even have to poke to find the holes in the argument that showing ambition (and god forbid we talk about “performance”) equals being physically present. The argument says more about the leadership making it than the employees victimized by it.

Gaps In The Remote Work Experience vs Primordial Soup

In the previous article in this series, I talked about some of the things that are missing from the virtual work experience—things that a lot of organizations didn’t think deeply about when they were mid-pivot.

But that’s not to say that folks need to be working in person.

In fact, falling back to five days a week in-person at an office as the norm is like crawling back into the primordial soup from whence we came.

The primordial soup of the five-day work week.

So I challenge that bold assumption that being on-site has this inherent meaning for the following reasons:

The reality is that different types of businesses and business models may highlight the need or flexibility for firms to have labor remote, hybrid, or all on site. But we still can’t make the bold statement that physical presence has any bearing on one’s ambition OR productivity.

The old school CEO’s got successful by being in the office. That defines their internal identity validation (psychological) and their “narrative of success” given the environment that allowed them to succeed at work (sociological). They are a product of the forces they have lived in, so perhaps we should look kindly at them, and just “tut tut” a bit.

But past performance is no indication of future success once the environment has changed. Why this hurts, as always with performance management, is as much a reflection of the reviewer as it is on the reviewed, the observed. These are bosses that feel the need to observe people to believe in productivity.

The other thing I’d challenge is the math. Really, see if the traditional calculation of productivity includes the time spent walking through a building in ineffective transitions from meeting to meeting.

See if it included lost time due to proximity interaction like conflict and gossip. And see if it includes the good ol’ commute, the cost of that commute, and changes to schedules due to traffic or broken down subway trains.

As noted in my earlier article, there may be great synergistic (integrated) productivity gains to an organization by being on site, but at the individual productivity level, as indicated by willingness to overcome barriers to geo-presence like commuting, child care, and overall health? Prove it.

To be fair, these CEOs could be right. But show us the core data:

And for all the articles floating around on the topic, I challenge this: how are you measuring the productivity of your knowledge workers? It can be done, but I suspect more folks (like me) talk about productivity and have an “intuition” without really knowing the data.

Related Read: How To Create A Psychologically Safe Team Environment And Why It Matters

Darwinism & The Future Of Work

So, is the future bleak? Are we about to enter the dark ages of modern work, falling back into old patterns under the leadership of dinosaurs?

Or is this a moment of change—a tectonic shift—that gives rise to new leaders?

Let’s take a step back and understand what this corner of the news really is.

They are stories told from the perspective of CEOs whose perspectives are biased by their lived experience.

I guess the CEOs are right: to the extent that effective knowledge work is about being seen, then being in an office being seen is definitely proof of value. But then, fire that CEO.

As for me, I need an employee base that has the right headspace internally first and an environment externally second. I need my people to be able to maintain their motivation, access new information to develop their skills, and engage with clients to redefine the basis of productivity.

A CEO’s role should be to drive results, not dictate the culture. The “how” and the culture should be left to the managers and supervisors who work closely enough with the teams to understand how to get those results.

The Other Side Of The Conversation

Those are the people the reporters and the bloggers should be talking to. Those are the sources of change—the mutation that helps us evolve the way we work rather than revert to what we’re used to.

So if you’ve read all the way to this point and you’ve got a perspective, comment below. Let’s have a virtual coffee and write the third part of this series. ?

Make sure to subscribe to The Digital Project Manager newsletter for more on the future and evolution of remote work.

Also Worth Checking Out:

Sprint Retrospectives: How To Make Them Effective and Fun

How To Create A RACI Chart: What Project Managers Need To Know

This website uses cookies to improve your experience while you navigate through the website. Out of these cookies, the cookies that are categorized as necessary are stored on your browser as they are as essential for the working of basic functionalities of the website. We also use third-party cookies that help us analyze and understand how you use this website. These cookies will be stored in your browser only with your consent. You also have the option to opt-out of these cookies. But opting out of some of these cookies may have an effect on your browsing experience.
Necessary Always Enabled
Necessary cookies are absolutely essential for the website to function properly. This category only includes cookies that ensures basic functionalities and security features of the website. These cookies do not store any personal information.
SAVE & ACCEPT
[class^="wpforms-"]
[class^="wpforms-"]